Have you ever wondered –

Hopefully, this insight will start to demystify the change process for you……

A few years ago, another consultant told me about the Gleicher Change Formula. Actually it was 15 years ago.  Wow that flew by. Pretty scary. No time to waste then. We’d better crack on and learn how to make change happen. We’ve a climate crisis to avert, in short order. The World Economic Forum recently reported that we only have between 8 (and a bit) and 21 years before we cross the threshold for dangerous global warming.

So, there we were, in the boss’s office,  listening to the ruminations of a friend of his, a “Qualitative Researcher”, brought in to help raise our game.

“…must be greater than R, Resistance, for change to occur.

D = Dissatisfaction with the status quo

V = Vision of a better way and

F = First steps, preferably easy, in your plan to implement the vision” and

Now, in a multiplication formula, if one factor is zero, what’s the answer?

Communal puff of cheeks. Inward thoughts. “This guy must think we are pretty dumb.”

No one wanting to give the question respect by answering it.

‘Precisely! Now think of failed change initiatives you’ve observed and ask yourself which factor was zero?  Think about how the initiative was introduced, explained, implemented. Was one of these factors missing?”

“Ok, let’s expand on D. Creating dissatisfaction with the way you do things now. Moving people out of their comfort zones, through a process of consultation that explains to them WHY it is necessary to change. How often do you explain the why, or do you just issue instructions? No-one likes to be told what to do. It makes them feel small and subservient. As if they lack choice and autonomy. People don’t like that. Do you take time to explain the why?”

“D! It’s D! No-one ever does D, do they!  Leaders develop a vision and a plan, launch it and expect everyone to follow. The troops don’t move at all, unless the bosses are watching, because they are quite happy doing it the way they have always done things. Strong leaders are the worst. They often think it’s weak to consult. They know best, want to be perceived as being decisive, so refuse to consult. There’s no point in consulting, it would be a waste of time. We’ve made the decision and we are going to do it regardless. Yes, but if they only consulted, maybe their plan would work. People would understand the why. You can move people emotionally and create tremendous urgency to change, if only you take the time to consult and explain the why. To create dissatisfaction with the status quo, the way things are done now.”

We had to concede, Mr Qualitative Researcher, knew his stuff. He was dead right. No-one ever does D. We didn’t. We were strong leaders!

Except, I’ve since realised protest groups do focus on the D. Exclusively! Trouble is they don’t follow through with V and F.

So, there you have it the Gleicher Change Formula, created by Richard Beckhard and David Gleicher, refined by Kathie Dannemiller.

I’ve been using it for well over a decade now and it works.

It’s embedded into all the training courses I develop and deliver and all the consultancy reports I write.

I realise, that humans are risk averse as a species. We are always going to encounter resistance to change and if we are going to overcome that resistance we must develop dissatisfaction with the way things are done now, by raising awareness of the need for change, by explaining the why, before we present the vision and the plan.

That’s the way to create the urgency to change.

Give it a try.

It will work for you, of that I am sure.

In part two of Making Great Things Happen, we will explore the work of pioneering psychologist, Robert Cialdini, and his Six Weapons of Influence. 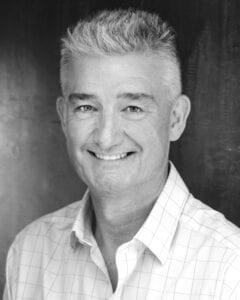 If you would like to discuss any Act Sustainably service, you can grab some time for a chat here

Want to find out more?

If we sound like the sort of business you would like to work for, or with, please get in touch.

Get in Touch Today

If we sound like the sort of business you would like to work for, or with, please get in touch. 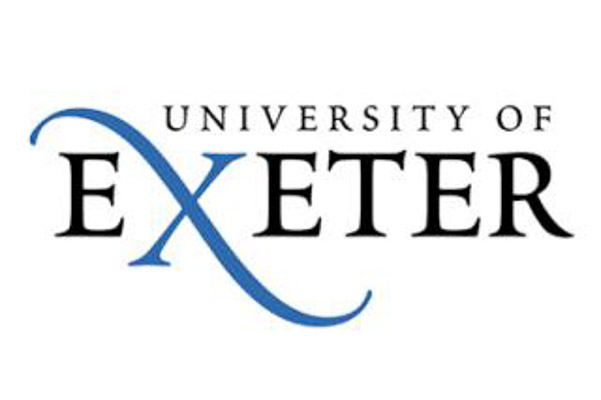 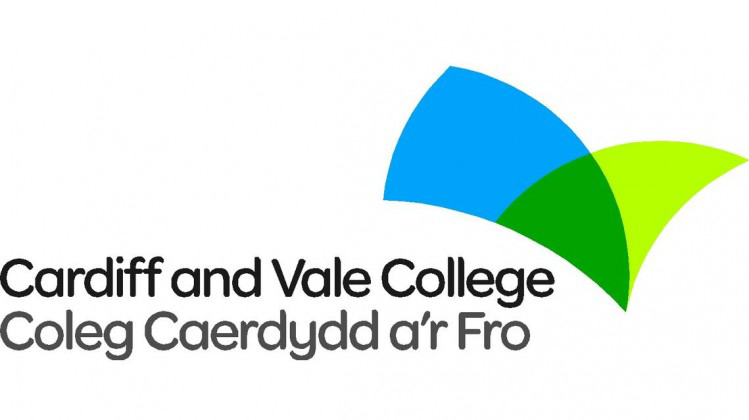 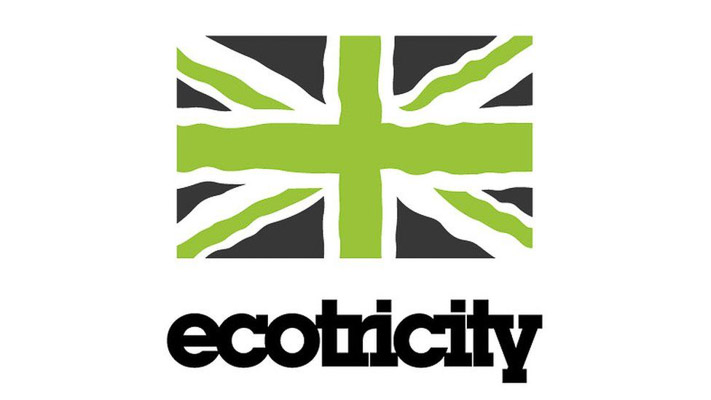 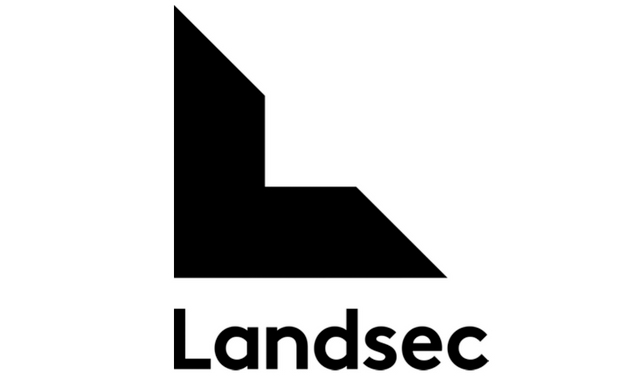 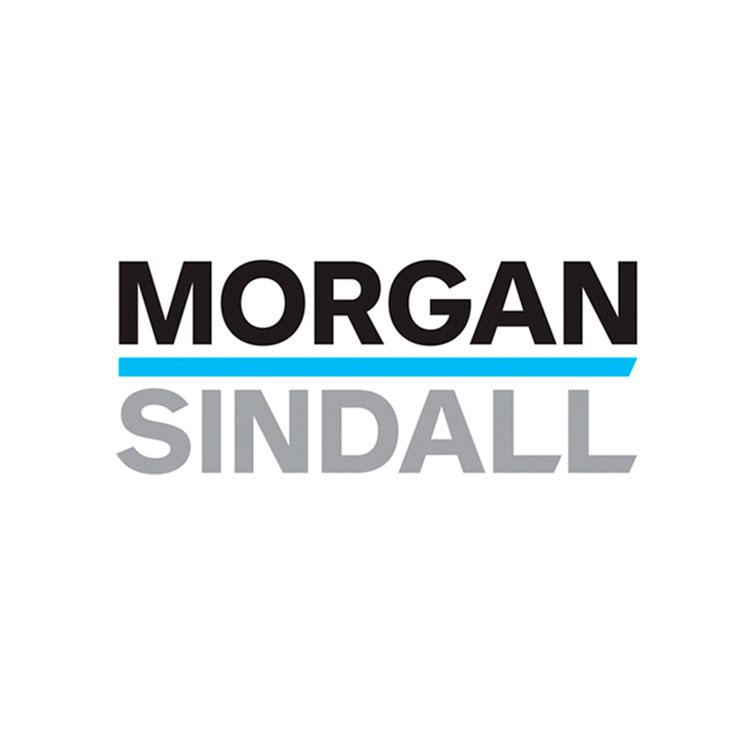 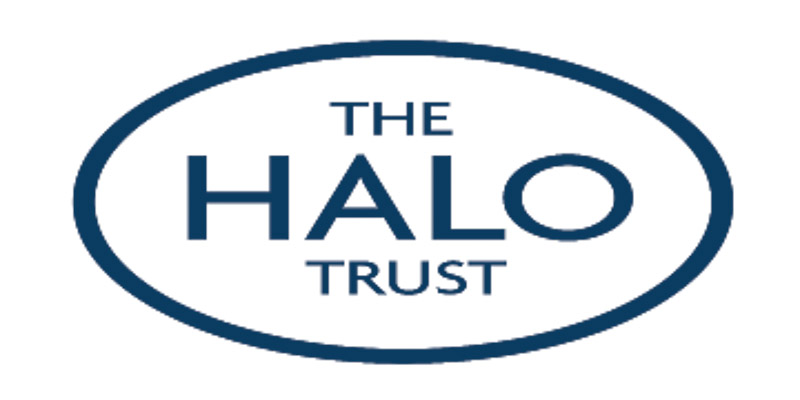 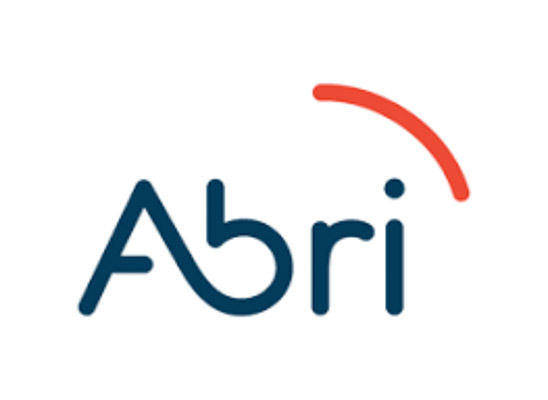 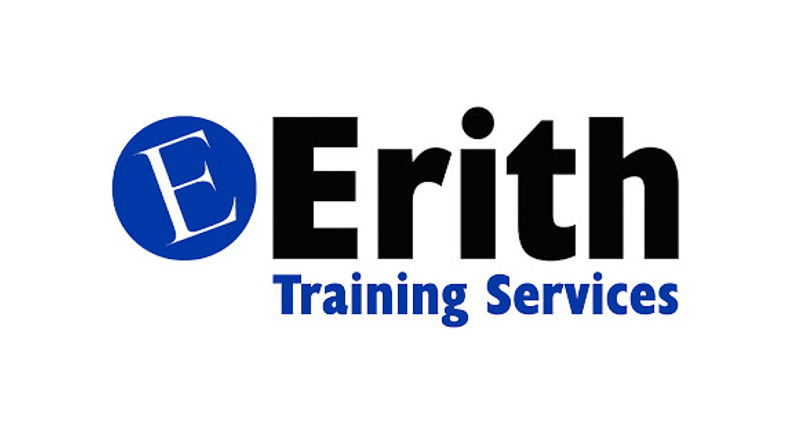